Duplex development is on the rise. 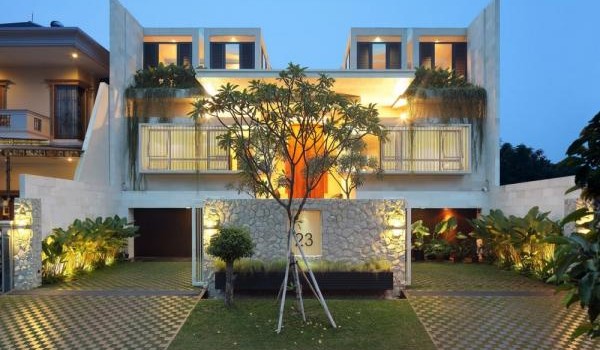 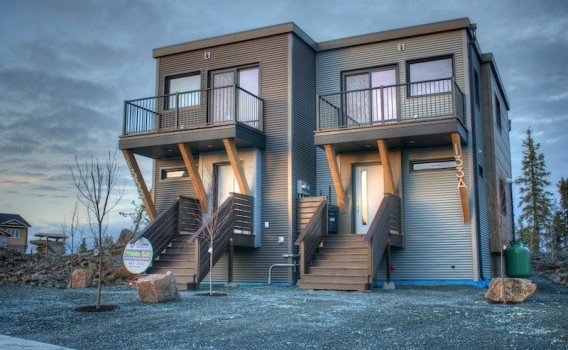 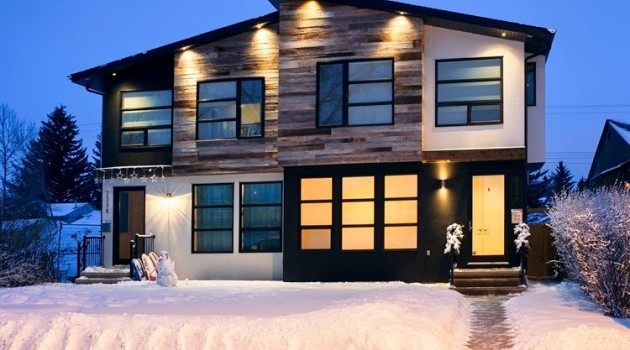 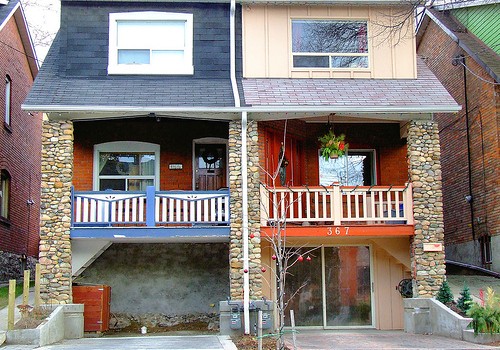 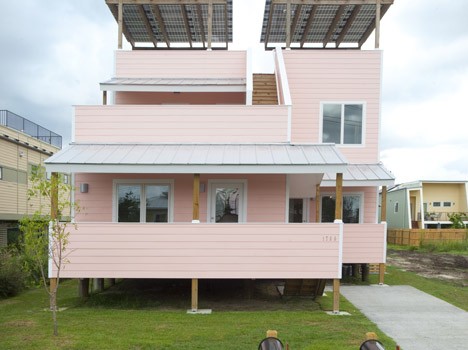 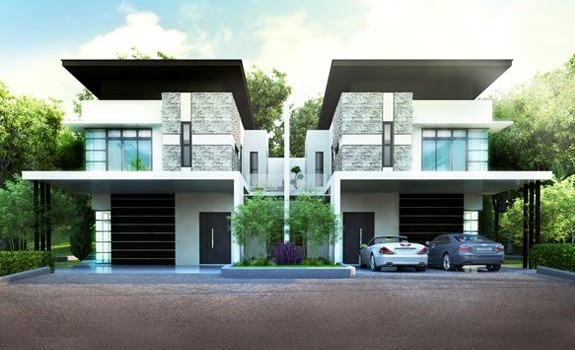 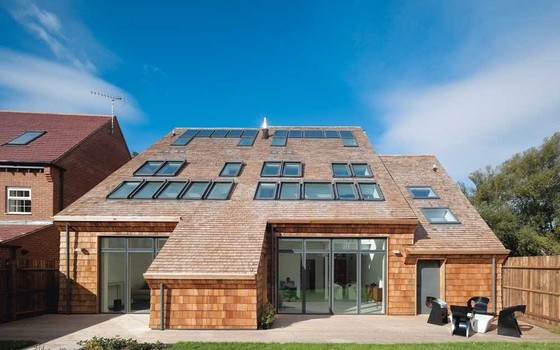 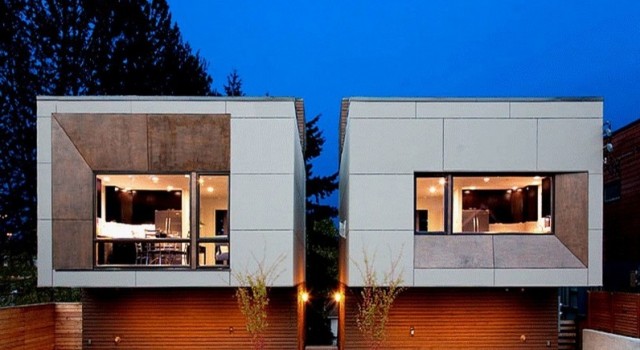 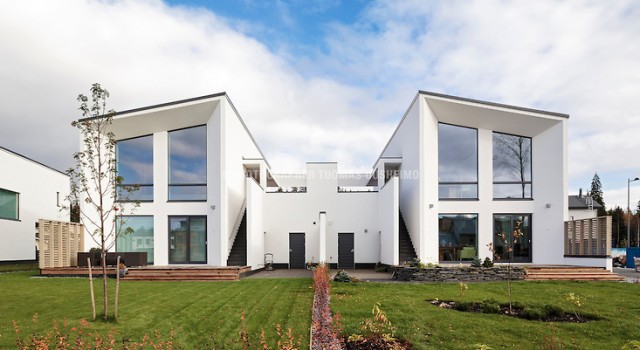 As the cost of property and land has progressively risen across most capital cities (Especially in Sydney) and the demand of occupant is shifting towards smaller living spaces; the demand for duplex has recently gained momentum. For those who are not familiar with duplex development; a duplex property is effectively two adjoining properties occupying one block or plot of land sharing at least one common wall.

There are a number of reasons why people purchase or build a duplex. The units can be very spacious and are usually much bigger than the average apartment and duplex usually still has good sized private outdoor spaces. Another wonderful thing about a duplex development is that the build costs may not be that much more than building one larger house. However, the land cost is halved for each dwelling.

This is good alternative for those that want to live in a house rather than apartment but find that cost of house is out of budget. Duplex can also help home owner paying for part of the mortgage by renting the other half of the property out to others or for investors to rent or sell both out. Even though it is sharing at least a common wall, each unit of the duplex has its own entrance so privacy is never an issue.

With so many benefits associate to it, no wonder duplex development is set to significantly increase in numbers in 2014/15.

You might also like:
Wood Wool Acoustic Panel
Choosing a Site for your Dream Home
Show your own identity through this material! 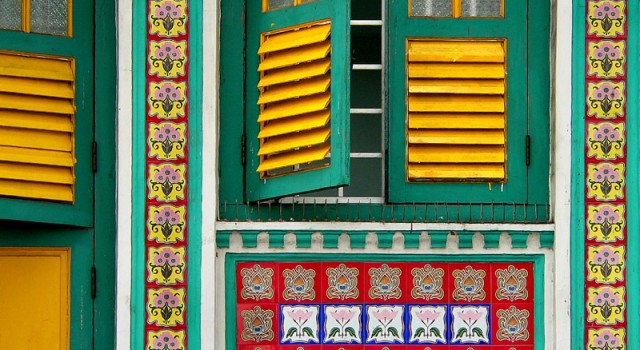 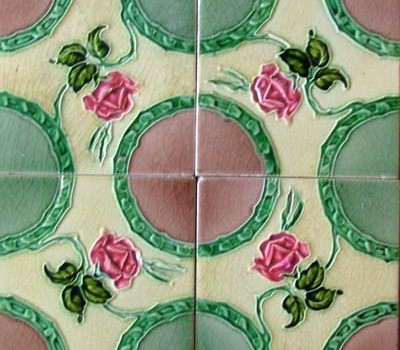 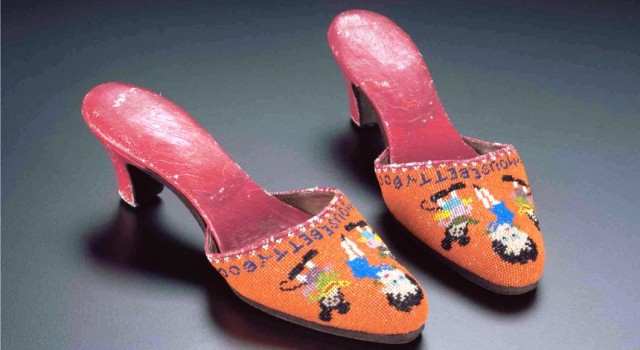 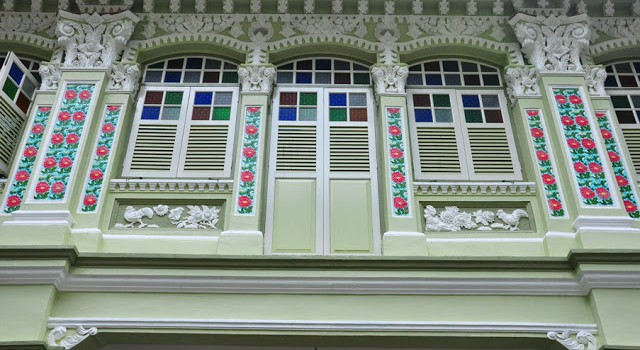 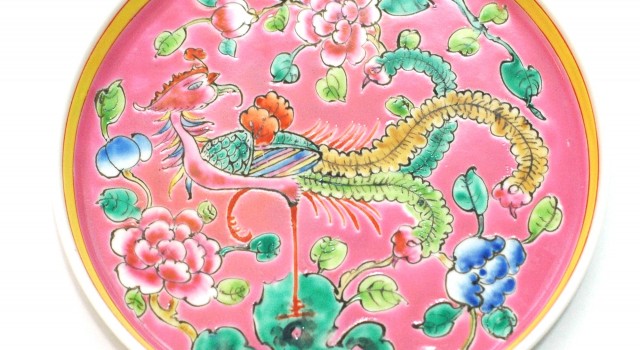 Peranakan culture is amongst one of the richest and most intriguing, mostly found in Singapore, Malaysia and part of Indonesia. In Australia, it hasn’t been explored as much within the design and architecture industry compared to other design styles such as Chinese, Japanese, etc. Peranakan architecture or also known as Chinese Baroque, Tropical Renaissance architecture amongst many other names, consists of rich and wide range of architectural vocabulary derived from the hybrid of western and eastern styles and traditions

This eclectic architecture is rich, robust and baroque with an abundance of decoration such as use of colourful glazed ceramic tiles with decorative pattern. Other details commonly seen in this architecture style including the free use of the Classical inspired elements, such as the Composite pilasters on sturdy plinths embellished with tiles, and the decorative plasterwork, as well as Malay inspired timber fascia boards and the Chinese inspired bas relief depicting animals under the second-storey side windows.

There has been some modern interpretation of this early 20th century style from residential project to retail fitout. The subtle integration of peranakan influence within a modern minimalist setting translated into a unique style that suits current lifestyle and beyond. This hopefully will keep the rich culture well alive and celebrated many more years to come.

You might also like:
Townhouse Living on the rise
3 Clever Building Product Inventions: from yesterday, today and tomorrow
Little Bay House