Practised in China for over 6,000 years, feng shui has played a significant role in shaping the country’s architecture. Despite attempted suppression during the Cultural Revolution of the 1960s, feng shui has not only remained prominent in its country of origin, but has become well known across the Western world too.

Some have criticised the western practice of feng shui for being a diluted equivalent of its initial principles, and whilst there is arguably much truth to this statement, it is interesting to see how a design ethos so typically Eastern has been transplanted – or partially transplanted – into Western culture.

A large part of feng shui’s global success is down to the fact that many of its core principals equate to what most would consider to be good design. One underlying principle is the importance of creating a building which is appropriate to the site on which it is based – something most architects in the West would wholeheartedly agree with. When faced with the challenge of building on a small urban plot, creating a palace would not be practical. Similarly, why build a block of apartments in a sparsely populated rural area? 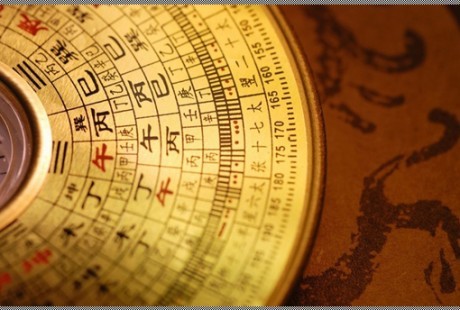 East/west compass directions are also a key principle. With the sun rising in the east and setting in the west, it is considered important to maximise a building’s exposure to natural light. Once again, this notion translates perfectly to the Western world. Houses which receive more natural light require less artificial lighting and use less energy. Large windows on the east facing wall of a building allow the sun to naturally heat a house, further reducing a building’s energy requirements. Within the building itself, positioning a kitchen or dining area on the eastern side of the building allows its residents to have breakfast whilst watching the sun come up.

Of course, utilising a selection of feng shui’s principles does not mean the Western world has subscribed to feng shui. For most, it is merely another tool in the creation of living spaces. However, the adoption of feng shui principles across the globe is a sign of both its usefulness in assisting architectural design and the globalisation of Eastern culture.

You might also like:
Top Five beautiful modern brick buildings
Five Tokyo Houses You Might Not Want to Live in
The box house published in Arch Daily